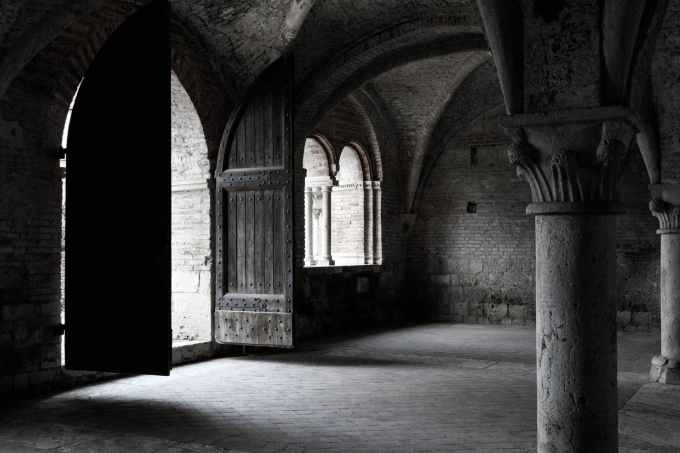 Last night I dreamt I went to Manderley again. Except it was this morning and it wasn’t Manderley. It was the usual dream of being forced back into school and having to sit my college entrance exams. I could see why my subconscious went back for this one. The day before, I had decided to sign up for five more months of programming classes.

Despite evidence to the contrary, I never thought of myself as a STEM person. I played around with QBASIC and MS Visual Basic as a kid, creating simple games in both. I was one of those 90s kids who built websites from scratch, uploading my pages though a dial-up modem using an FTP client app. Although I hated school math, I was always in the highest-level math classes from middle school onwards. But I thought that was only because I happened to be good at school, not because I was good at math. I thought most of my friends were like me, and that my tech literacy was mundane. And perhaps it was.

For a STEM person.

After much thought and a few false starts, I heard of the opening of a new programming school, and decided to give it a try for two months. I learned a lot and enjoyed myself, but after this self-imposed trial period was over, I was again hit with doubt: what the hell was I doing? Who did I think I was? Can I really do this? Like Neo in the second Matrix movie, I knew I had already made my decision, and was only trying to understand my decision. Why was I doing this?

I hope this blog shall answer that question in due course. Until that day, I remain: in transition. 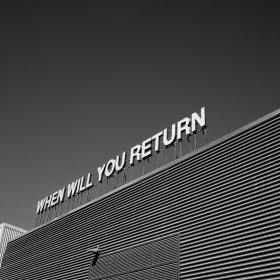 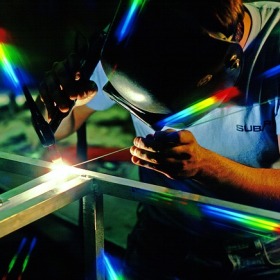 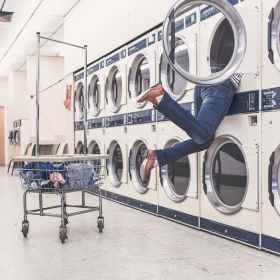 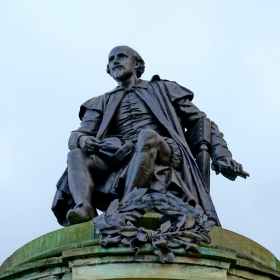 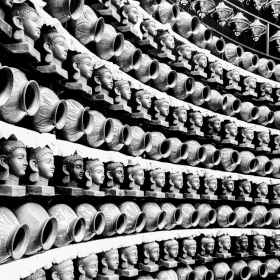 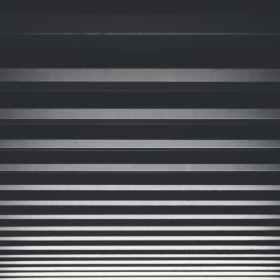 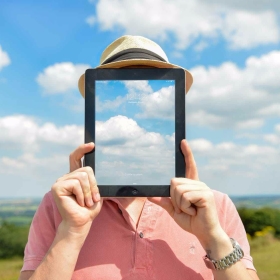 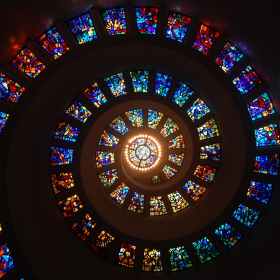